Skip to content
An important decision has been taken by the state government regarding the examinations in Std. 9, 10, 11 and 12 in the state. 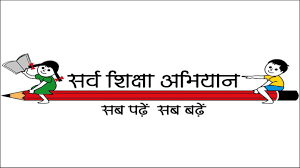