Skip to content
Panchayt have been mandated for the preparation of Panchayat Development Plan (PDP) for economic development and social justice utilizing the resources available to them. The PDP planning process has to be comprehensive and based on participatory process which involves the full convergence with Schemes of all related Central Ministries / Line Departments related to 29 subjects enlisted in the Eleventh Schedule of the Constitution.’ 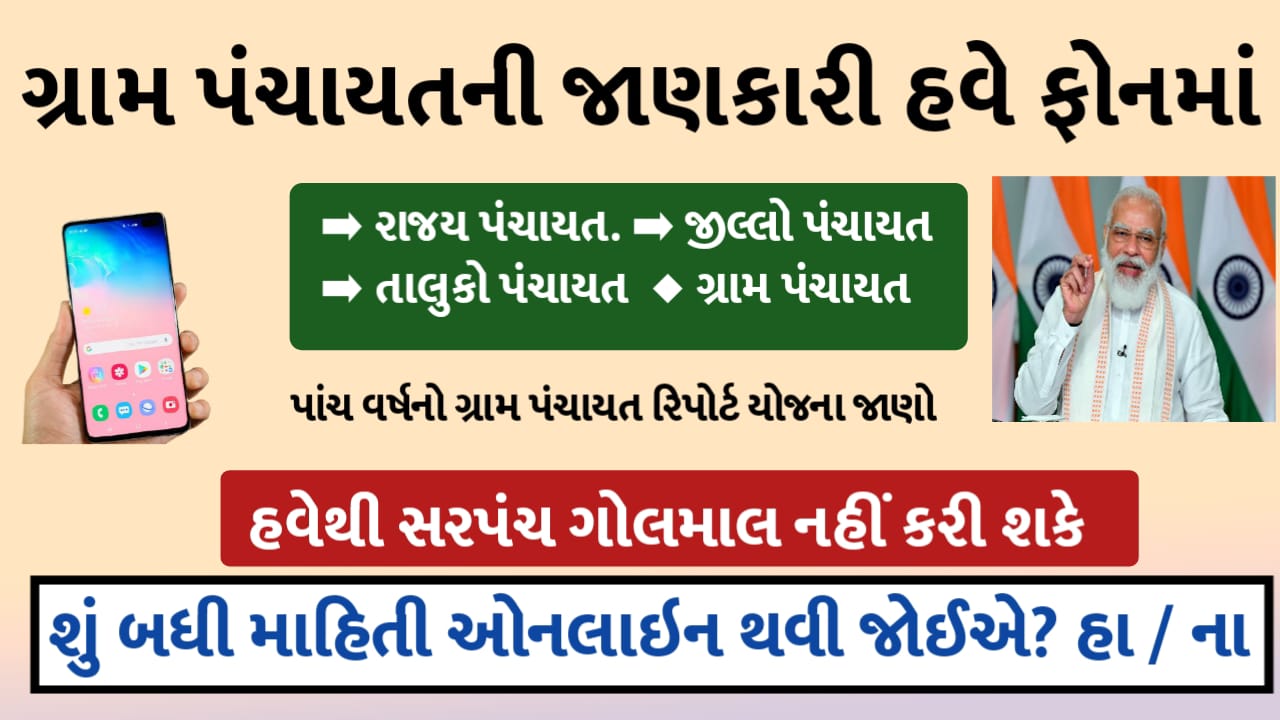 eGramSwaraj is a mobile phone application that showcases the progress of various activities taken up by the Panchayati Raj Institutions (PRIs).
It has been developed with an emphasis on extending greater transparency and access to information to the citizens of India.
eGramSwaraj mobile application acts as a natural extension to the eGramSwaraj web portal (https://egramswaraj.gov.in/) which is one of the applications under e-Panchayat Mission Mode Project (MMP) of Ministry of Panchayati Raj (MoPR).
ABOUT NATIONAL PANCHAYAT PORTALNational Panchayat Portal (NPP) is one of the applications developed as part of Panchayat Enterprise Suite (PES) under e- Panchayat Mission Mode Project. It is designed to be a versatile front- end of Local self governments, which facilitates seamless access to the information & services provided by the local body.
NPP is being used to generate and maintain dynamic websites for panchayats in the country which includes District Panchayats, Intermediate Panchayats, Village Panchayats and Traditional Local Bodies. Besides this, NPP creates dynamic websites for State Panchayati Raj Departments and Ministry of Panchayati Raj (MoPR). The URL for MoPR is (http://panchayat.gov.in) and the URL for accessing NPP is http://panchayatportals.gov.in.
Each panchayat can configure their website to be accessed using a URL of their choice and contribute content.
The cyber face of Panchayat in India!
Offers unique web presence for each Panchayat
Facilitates easy management of contents
Allows organization of contents for simple and easy access
Simple and user-friendly interfaces
Strong authentication mechanism
Powered by open source technologies
Accessible through Internet Explorer, Mozilla Firefox and Google Chrome
Developed using HTML5 and CSS3
BharatNet-Connected GPs
Gram Panchayat Work Report Check Click Here
Barcode Scanner, an app available on Google Play store for many years, has been removed from the app store after adware was detected. Malwarebytes says that users started to report of unruly ads opening via their default browser out of nowhere, and one forum users traced this unethical behaviour to Barcode Scanner, which enjoyed 10 million installs before being removed. Google delisted the app after it was made aware of this issue. Interestingly, Barcode Scanner was reportedly also a part of the tech-giant’s Play Pass program that offers paid subscribers perks like access to premium apps for free.
Malwarebytes, on its blog, reports that the users on its forums were reporting of a strange behaviour wherein the default browser on their phone was automatically opening a fishy-looking website asking them to install another ‘Cleaner app’ claiming bogus security issues. This unruly pop-up on their phone’s screen prompted users to report it and ultimately the culprit was traced to be Barcode Scanner. Google has since delisted the app, but it still remains installed on phones that downloaded it earlier. Android Police reports that Barcode Scanner was a part of the Google Play Pass programme earlier, meaning it was offered as a perk to premium subscribers.
For those who have this Barcode Scanner app on their phone, it is recommended that you uninstall it immediately. If you can’t see the app, but are experiencing the unruly browser issue, then download AppChecker and search for ‘barcode scanner’ to see if your phone has the app and then delete it. The result should have the package name “com.qrcodescanner.barcodescanner.”