Skip to content
In his letter last week, PM Modi wished his Pakistani counterpart as the country celebrated its National Day On March 23. 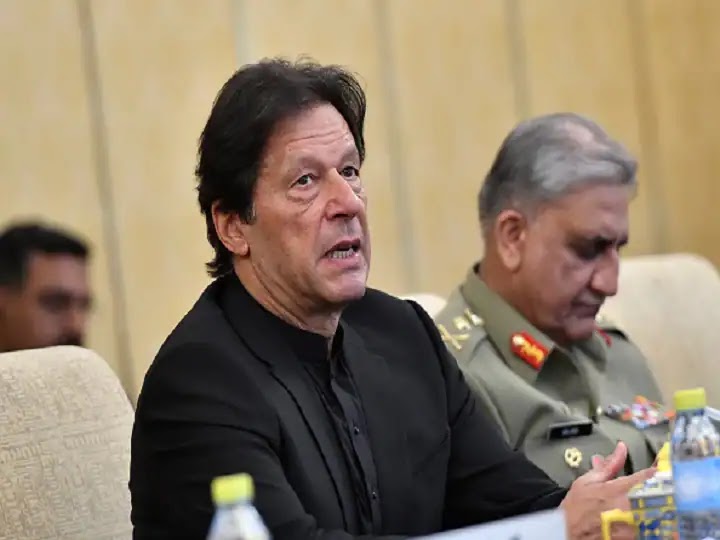 New Delhi: In response to Narendra modi’s letter on pakistan nationale day  last week, Imran Khan has written back to the Indian Prime Minister stating that even Pakistan desires peaceful relations with its neighbours, including India.
In his letter last week, PM Modi wished his Pakistani counterpart as the country celebrated its National Day On March 23. “India desires cordial relations with the people of Pakistan. For this, an environment of trust, devoid of terror and hostility,” the letter by PM Modi read.
Replying to PM Modi’s letter last week, Imran Khan reportedly extended the intent of maintaining peace adding that the issue of Jammu and Kashmir remains the core. In his letter, Imran Khan also said that creating enabling environment is imperative.
The development comes hours after Foreign Ministers of both the nation attended the ninth Ministerial Conference of Heart of Asia – Istanbul Process (HoA-IP) on Afghanistan in Dushanbe. However, no official interaction took place between S Jaishankar and Shah Mahmood Qureshi.
“We support a regional process to be convened under the aegis of the United Nations. UN stewardship would help to take into account all relevant UN resolutions and improve the odds for a lasting outcome,” Jaishankar said during the conference.
Pakistan has been long involved in negotiations among the US, Taliban and the Afghan government, Russia, China and Iran over Afghanistan. Though Jaishankar did not explicitly mention Pakistan or any other member of Asia, he was referring to the broad dialogue among all the key players in the region.